in the name of Jesus!

I have hesitated to post anything since Halloween.  I had mentioned that a family member was in the hospital at that time.  It’s my youngest brother and the prognosis is not good.  Apparently he is in late stage Liver failure and it’s more than likely due to his lifestyle when he was younger.  I know he does drink regularly but many people do and don’t have this happen to them.

He has been a heavy drinker most of his adult life especially when he was in the lead singer in a Heavy Metal Band many years ago with a lifestyle that went with it.  They played in many of the rock and roll clubs in Detroit and the suburbs.

I was originally told that my brother was injured when he lifted something heavy and tore his esophagus.  This happened due to the thinning and weakening of the membranes making bleeding a huge danger.  He must have already been quite ill for some time but never said anything, as many of us don’t until it’s too late.  I have heard of cirrhosis of the liver before but never knew that it actually can make your body sort of deteriorate where you have bleeding all through your body, sometimes severe enough to cause death.  I have been reading up on this condition to find out as much as I can.

He had emergency surgery on November 1st for esophageal bleeding, was in the hospital approximately one week recuperating and having more tests, was released and collapsed a few days later at home in a much worse condition with more widespread bleeding.  He was in a coma for approximately 11 or 12 days and started waking up a few days ago.  He has been in ICU because it does not look good, he could pass at any time.  He was just taken off the ventilator a few days ago when I was there on Thanksgiving and it broke my heart to see my brother with tubes all over his body knowing any time might be the last time and having him plead with me to bring him back home.

He has no energy and kept saying “help me” and “take me home with you” in the tiniest whisper changing from lucid one minute to not making any sense the next.  The nurse told me this was common due to high blood ammonia from the liver.  When I had to leave due to the 2 hour drive back home before dark, he kept saying “don’t go.”  Until a pretty nurse came into the room, then I could leave.

One of my daughter-in-laws was able to feed him a tiny amount of thickened liquid yesterday as well.  He has a feeding tube and is not supposed to have much by mouth right now, anything can cause this bleeding again but since they can’t just have him stay this way in ICU, they are trying to see if he can tolerate stuff so they can eventually get him out of there and he can actually come back home.

One of the nurses said if he can get through this crisis and follow Doctors orders there might be a possibility to get on a transplant list if he gets stronger.  If I qualify I would not hesitate to donate part of my liver.  My liver tests looked good a couple months ago.  I have hardly ever drank, smoked or took drugs my entire life so I am hoping that it’s a possibility though age is also a qualifying factor.  I forget the older you get the less valuable your life becomes in our society.

If you really want to declutter for this year try throwing away Doubt, Worry, Regret, Bad Feelings & Fear.    Try replacing them with Faith, Hope & Prayer!

Always remember that cutting things down is not only healthier for you but saves you money as well.

The secular world has borrowed and defiled many of God’s holy words and truths.  Man is becoming famous for stealing the Words of God and pretending they are their own unique ideas to sell books or speak to the lost in our world.  If you are knowledgeable in the Word, you will not be fooled into believing the false doctrine of others.

Many times I see just the word “Believe” on a plaque or canvas and I wonder, “Believe what?”  You can believe anything but it helps to believe in the truth, always.  People of the world feel foolish or simple-minded to believe in anything as simple a concept as “God.”  They feel they are too intelligent and educated to be fooled into such a primitive belief.  This is a world-wide belief as far back as man existed and continues today for good reason.  It’s true.  Is it explainable?  Not really, but those of us who believe, know it.

Who can explain the spiritual truth of Faith?  If you don’t have it, it does not exist for you.  It is something between your heart and God and God cannot be fooled.  It has to do with genuine love inside and need to humble yourself because you love and really desire God because you need Him.  We all do need God but few get this because the world does it’s best to make you feel foolish in this desire by making you prideful and “empowered” within yourself.

Anyone that has even the slightest spiritual enlightenment or sensitivity knows that there is something more in our world than meets the eye.  Many of us have experienced it and know there is another realm to this world that cannot be seen with the eye, but can be felt in the spirit.  This is where your “good vibes” bad vibes” idea comes from and we all know this is true.  Some are completely thick-skinned or oblivious to others “feelings” towards them while others pick up on that right away.

There is that feeling of peace and serenity with prayer and meditation and the unsettled or angry feelings that come with fighting and cursing.  There are definite intents and intent is everything.  Just like someone smiling while stabbing another in the back, literally or figuratively.  Just because you are smiling does not mean you have “good vibes.”  This is what many are finding out with those who currently control our mainstream media news, entertainment and governments.

The world’s art and entertainment has long been on a slippery slope of ugliness, negativity, hypocrisy, insincerity as well as perversion and downright evil.  A society’s culture represents the society and right now it’s not good.  Most people are basically still good, still pretty down to earth and knowledgeable BUT the media currently representing all of us does not represent us fairly or accurately for the most part because it’s only there to serve the needs of the few who control it. 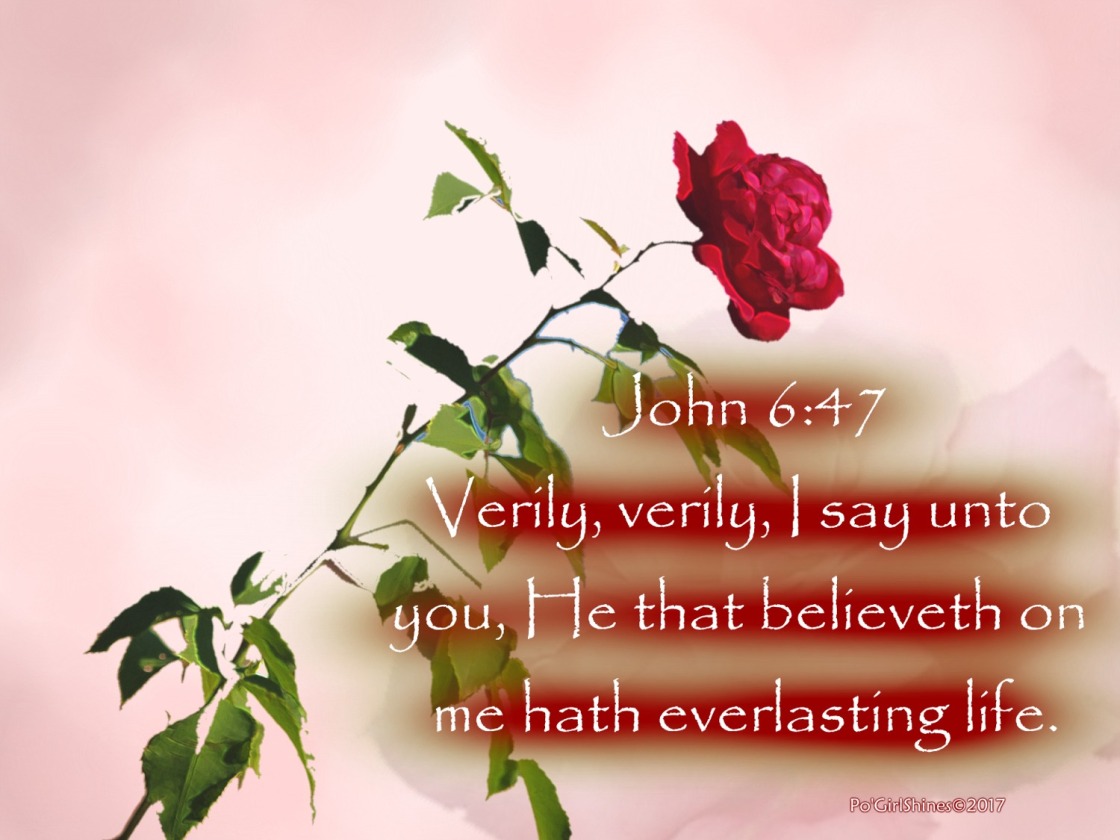 Believe things are going to get better and then make it so! 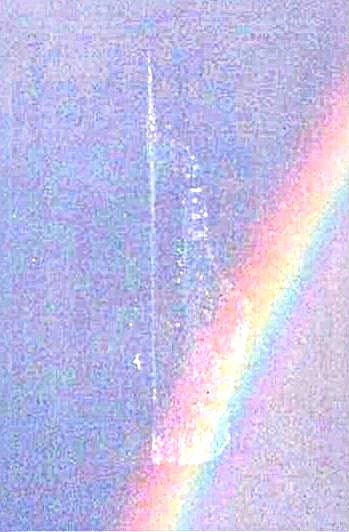 Let’s find out in the name of Jesus.  Dare to be a hero. 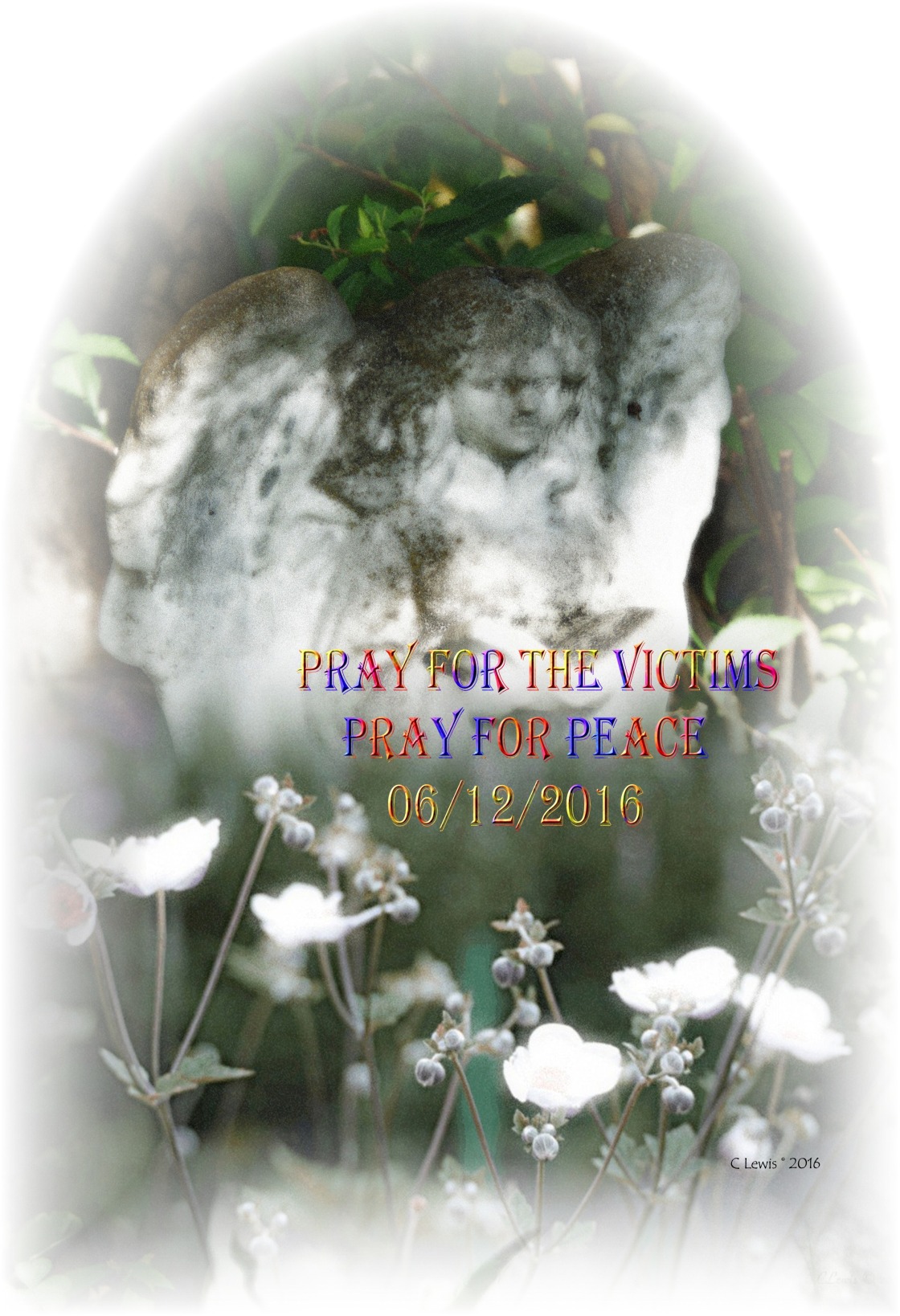 I was walking down the street and found an invitation to a Christmas party to be held in a social services center in San Bernardino California for tomorrow.  I think I’ll stop in and drop off a donation of some kind then!