Shortly after leaving the Internal Revenue Service I sat down and wrote a book to help all taxpayers based on what I experienced in their collection area.  After actually being in the belly of the beast, the very heart of what the IRS exists for, I saw that they were really not as bad as people tried to make out.

In the past I had a couple of issues with them because I did not claim some early retirement withdrawal in which tax was withheld before I received it and I genuinely thought I didn’t have to declare it because they had to have already known about it.  Oh how innocent I was!  Another time I didn’t realize there was something called EIC that I qualified for because of a drop in my income.  I’m sure many people don’t know any better when they are about to file.  In fact most IRS issues are genuine failure to follow through because you think you are not liable to do something from filing to reporting things.  The IRS will give you the benefit of the doubt if this is your first time making the mistake.  If it slips your mind again, forget it and that’s only fair.  One time I owed tax the other instance, they gave me a refund because of a credit I didn’t know I had coming.

Most of the time I handled the incoming calls from those that had levies and liens issued against them.  That is the area that also issues these collection actions.  The taxpayers are sent several notices before their cases are transferred to the Automated Collection System for further collection action.  They will try to call you and send you additional notices depending how many you were previously sent.  If you don’t call within the time frame given, they will issue liens on any property you may have and levy bank accounts or your wages.  You have to respond even if you cannot pay or don’t plan to file.  It will go much better for you and the representatives will go over many options to resolve any issues you have that you probably are not even aware of.  They will actually be able to stop or prevent collection against you regardless of what you owe if you are currently in a hardship status.

My book was to let people know easiest and best ways to resolve their individual tax problems without the added expense of a third party.  It is very easy to deal with the IRS.  There are not ways they will trick you or any other such nonsense.  Make no mistake they will want you to “full pay today” as they are required to ask you, but as long as you tell them what you are able to do, they will work with you.  Many so-called tax resolution experts are not who they say they are and most are either fraudulent or incompetent at best.  In the years I was there, we talked to thousands of people that were defrauded by just such people by thousands of dollars they could have used to pay towards their tax liabilities or used towards an Offer-in-Compromise if qualified.

Notice how the tax resolution commercials all seem to say to contact them if you owe over $10,000.  That’s ridiculous!  Any legitimate expert will take your case regardless if you owe anything and work out a reasonable fee with you.  These companies hope that the more you owe, the more you won’t miss the $2,000 on up fees for pretending to represent you.  Yes there may be legitimate tax accountants and attornies, there has to be, but don’t just go with anyone.  Make sure who you are dealing with before you make any business deals or sign anything.  Be sure they are referred by someone you trust and respect.  There were many that were taken advantage of by relatives or relatives of friends of theirs.

For the time being, I can no longer offer “Don’t Mess With The IRS An Unauthorized Customer Service Guide to Resolving Your ACS Collection Issues.”

I promise to post more information regarding tax information and resolution in short increments in the future.

Enjoy this gallery of textures! 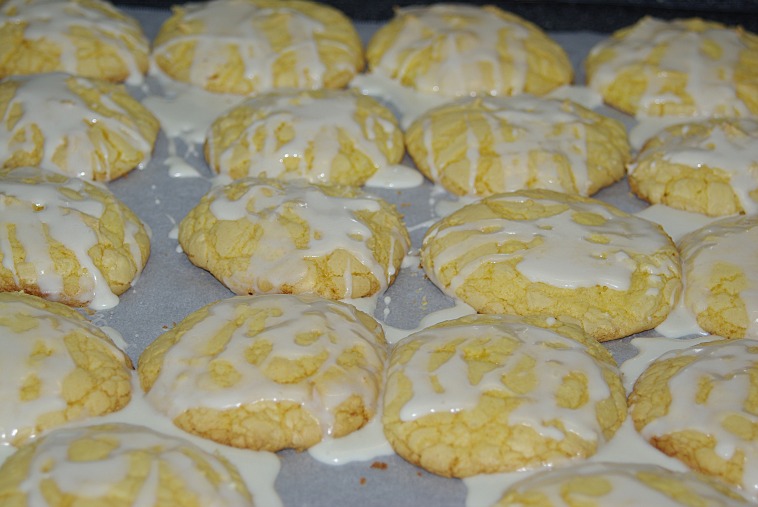 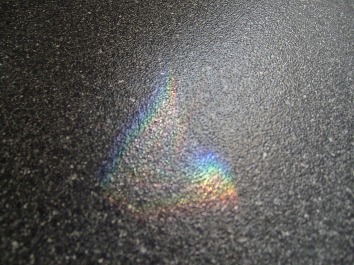 Love the texture of toasted bread!

Mock stone/cement texture of this plaque complements the smooth skin of the tomato.

Texture in this graphic image of the moon that resembles tunneling towards a light.

Who can resist the texture of a Dutch apple pie?

Great example of texture is my cranberry nut bread.

I’ve had this Hydrangea shrub for many years.  I admit to having transplanted it several times due to the shade that keeps appearing every couple of years.  Some caused by my trees and shrubs sprouting up in the vicinity and once due to a neighbor planting several very large privacy shrubs near his fence line.  Making up for lost time, it not only decided to bloom all the colors of the rainbow on one shrub.  Nice feat when you consider that the Hydrangea’s color is determined by the PH balance of its soil. 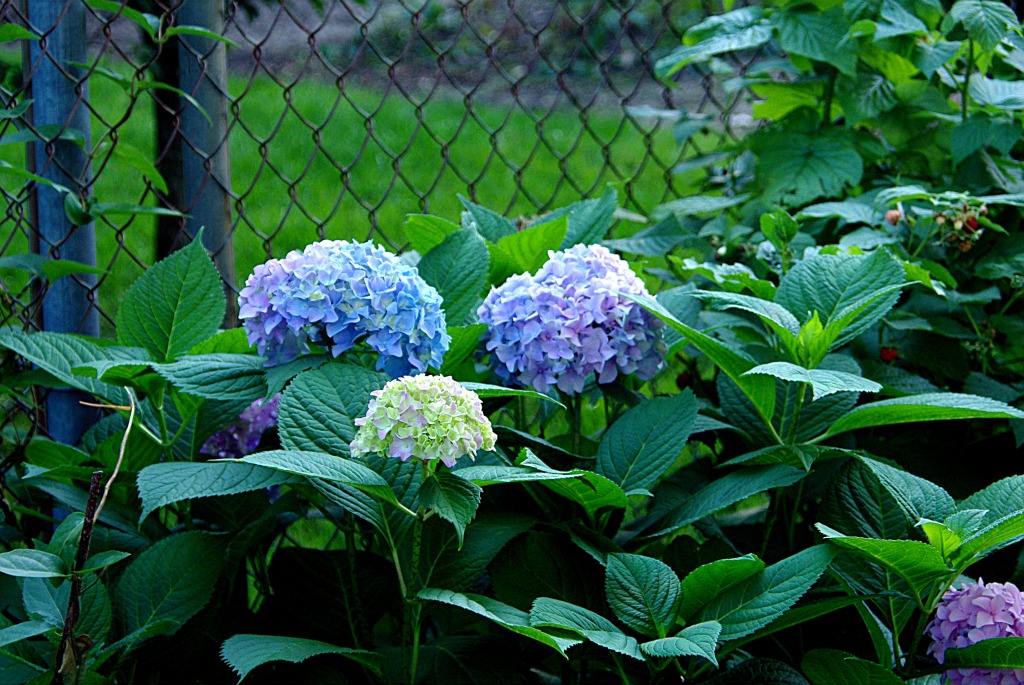 White butterfly on my oregano 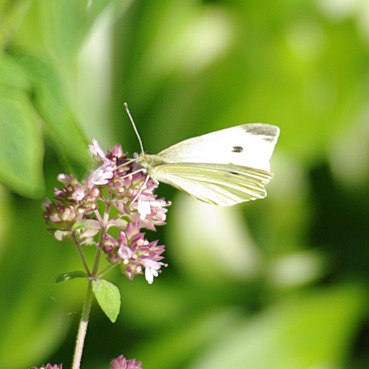 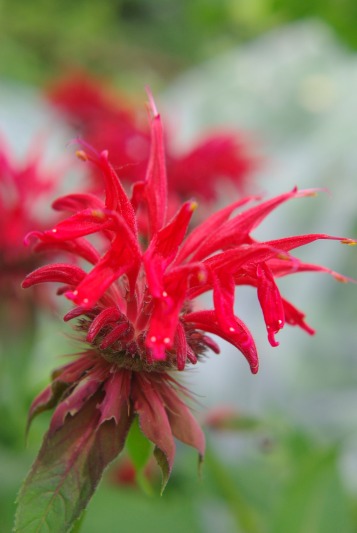 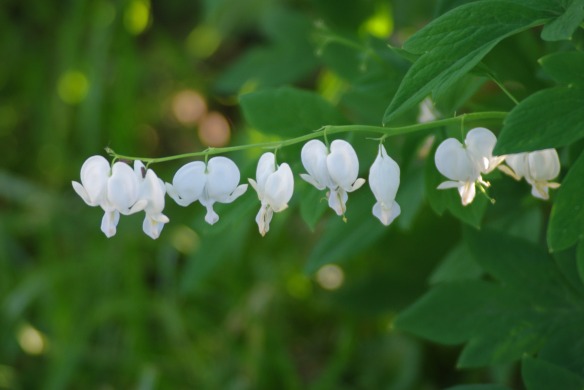 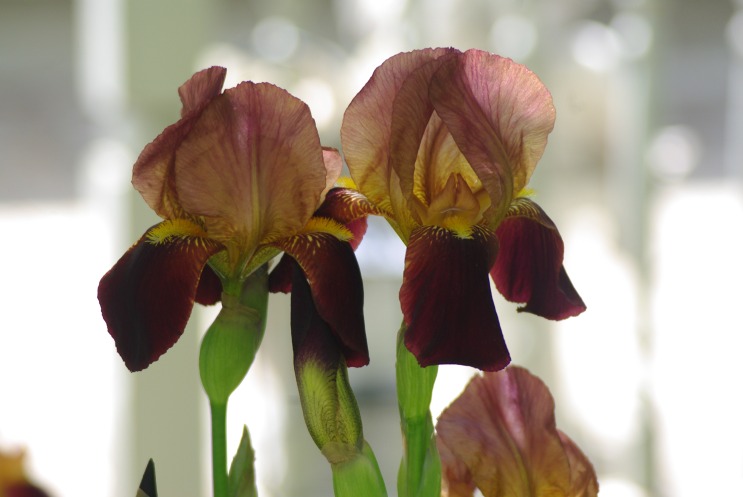 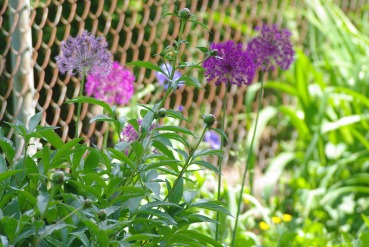 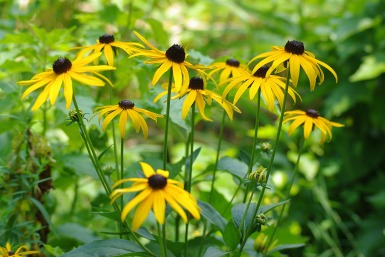